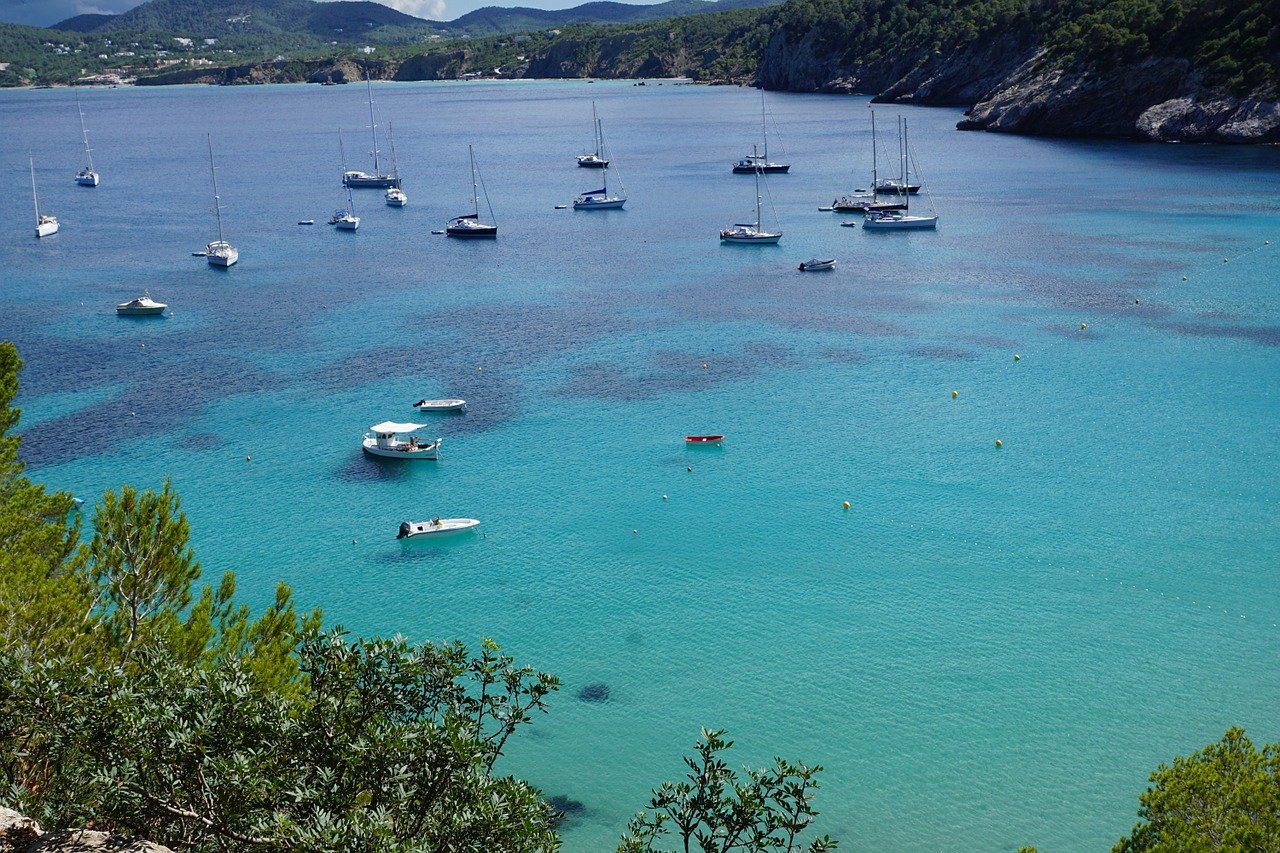 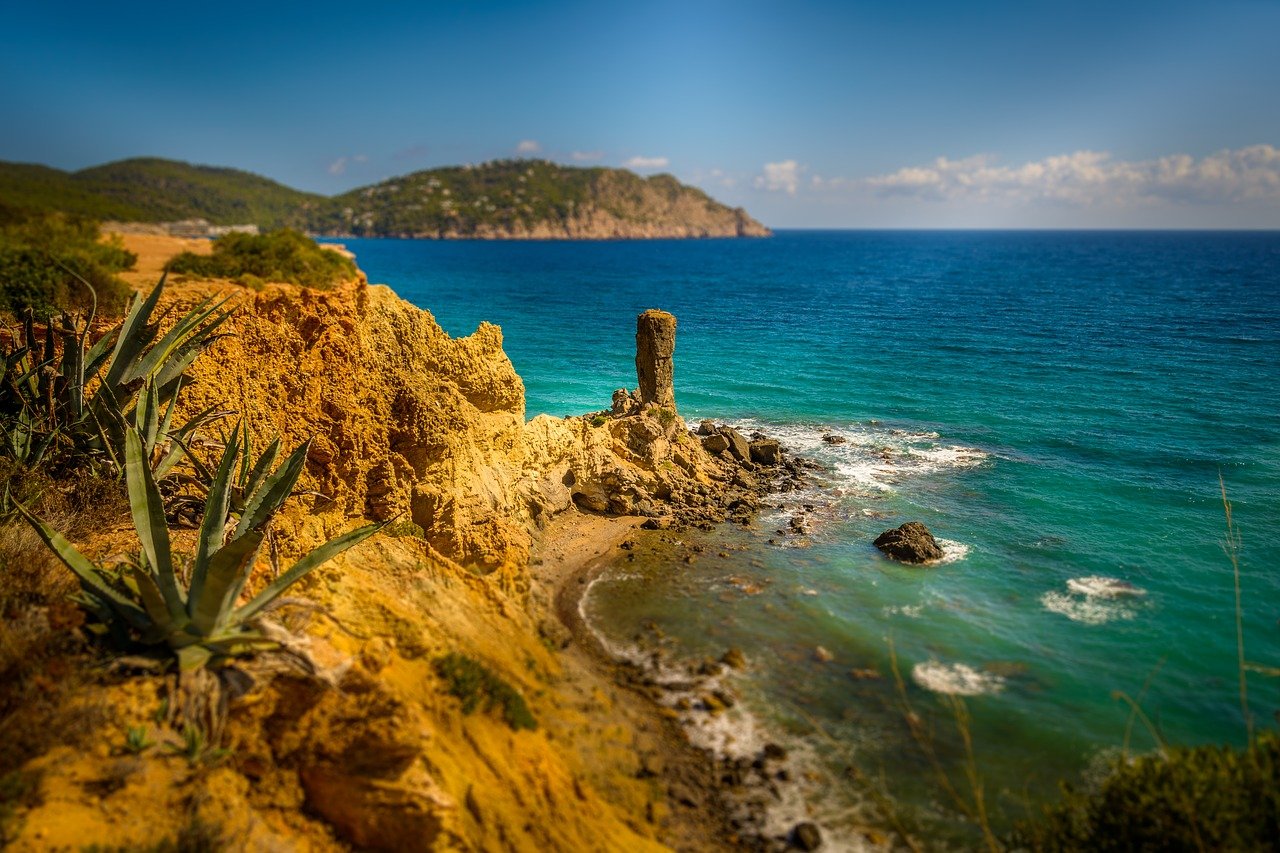 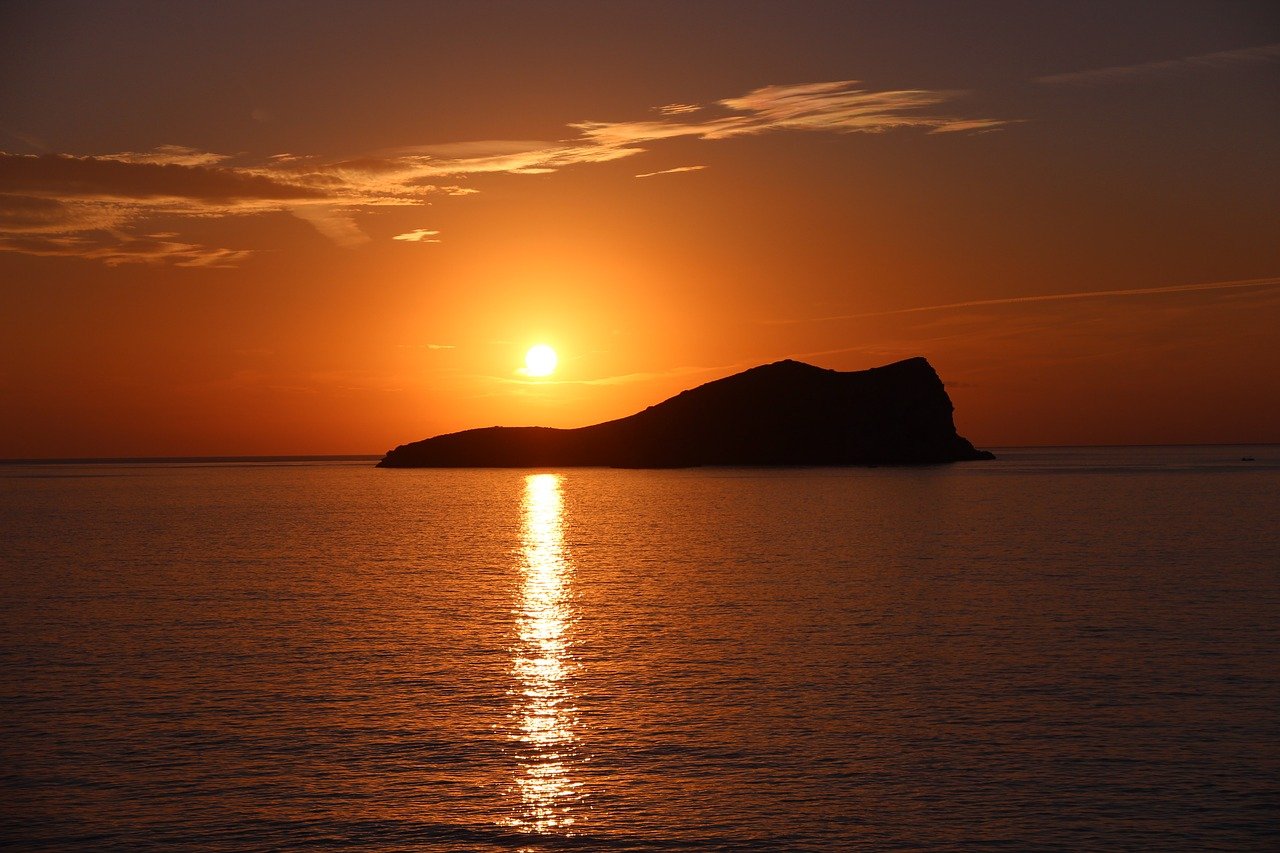 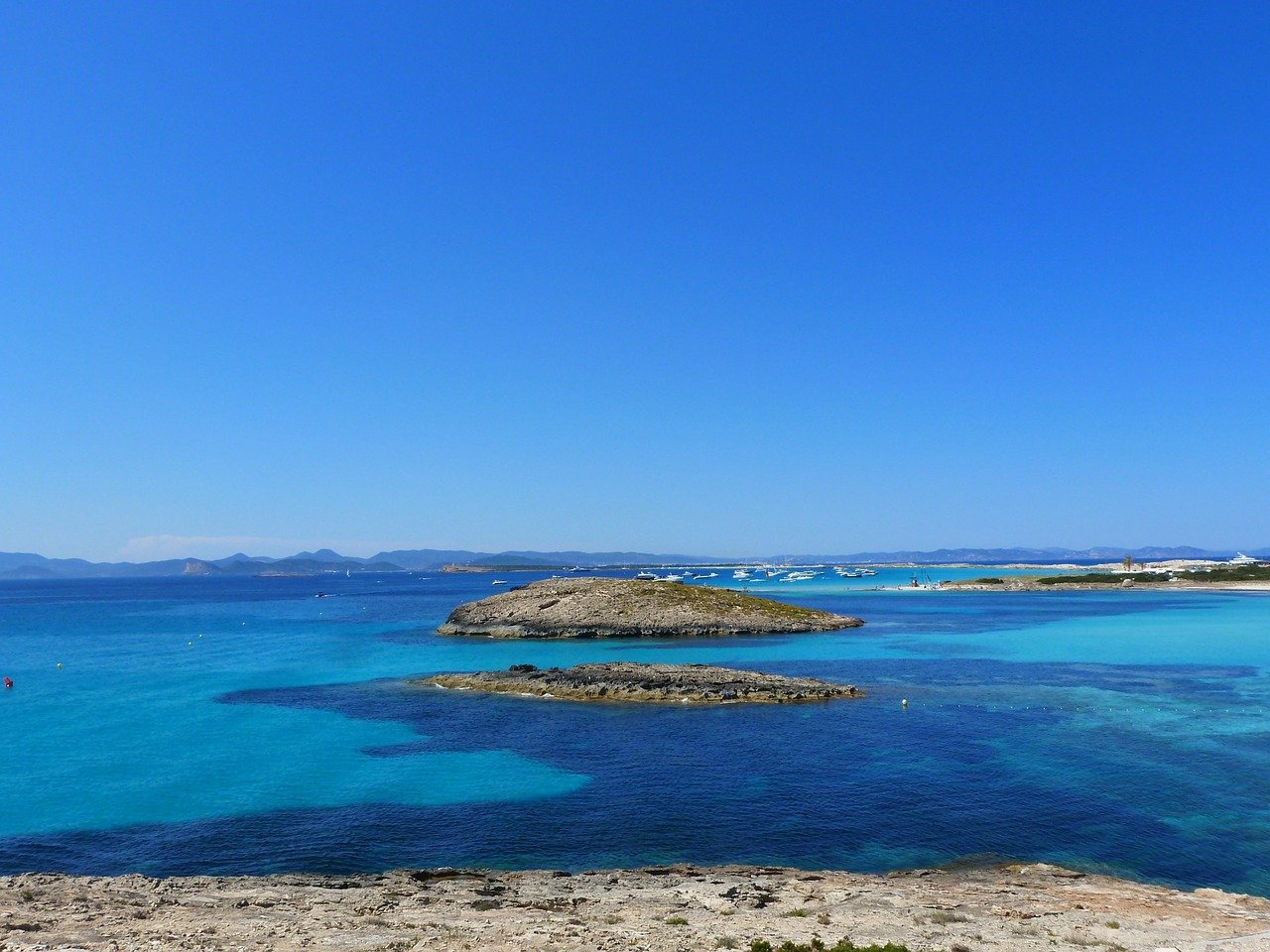 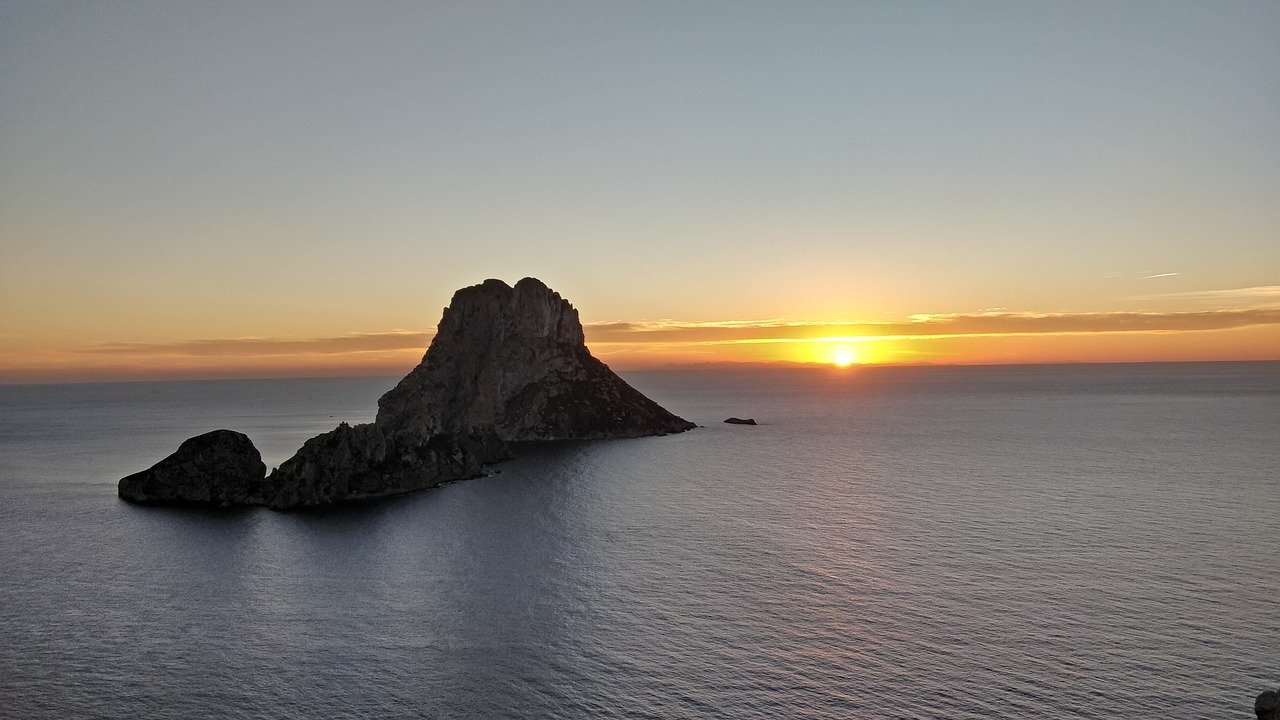 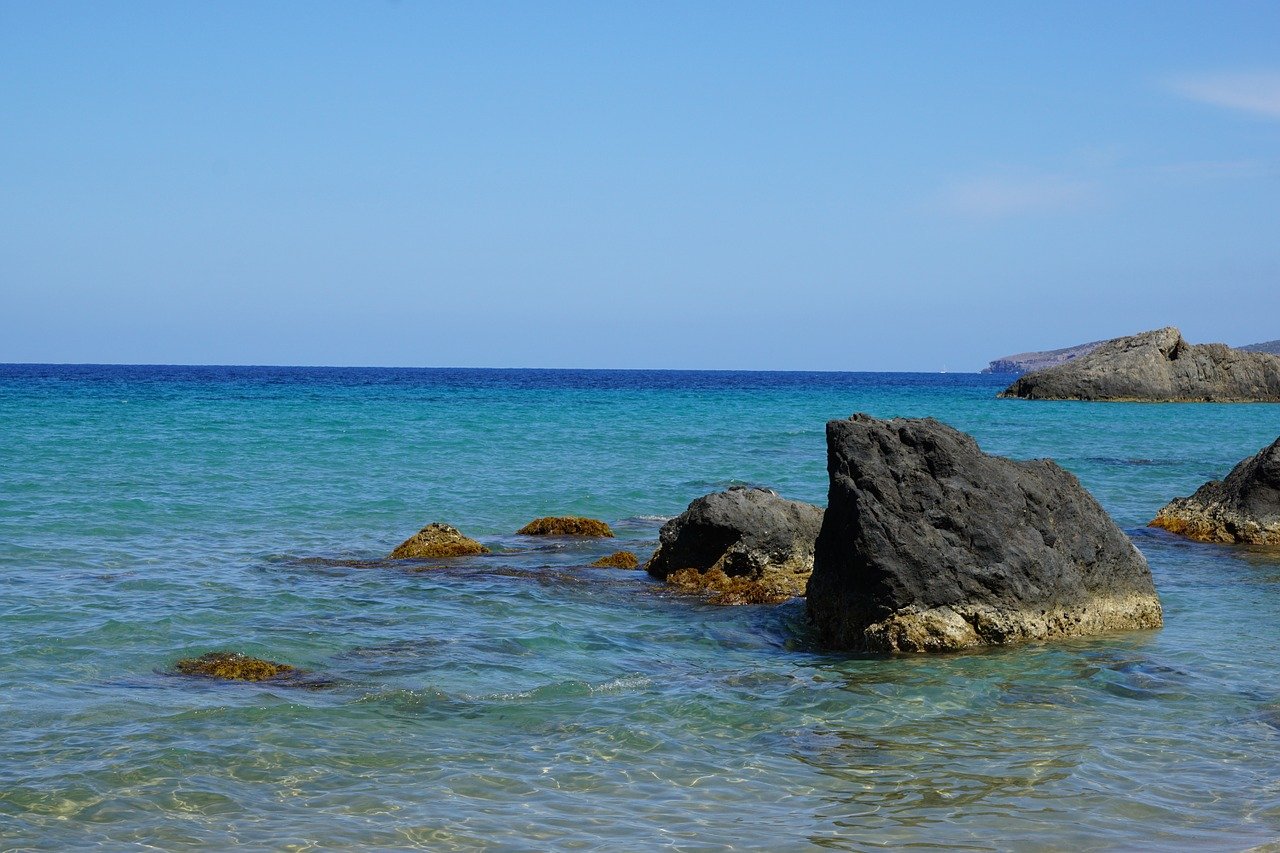 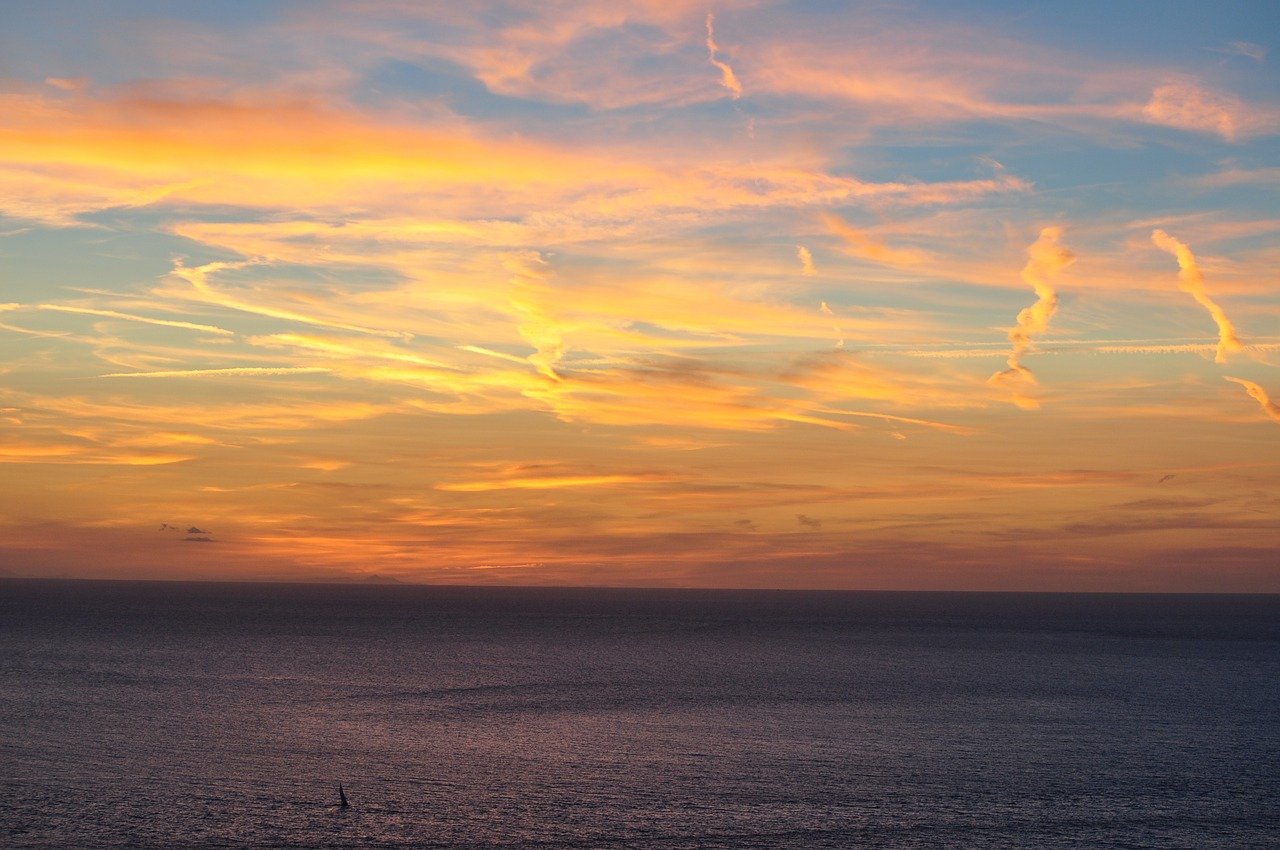 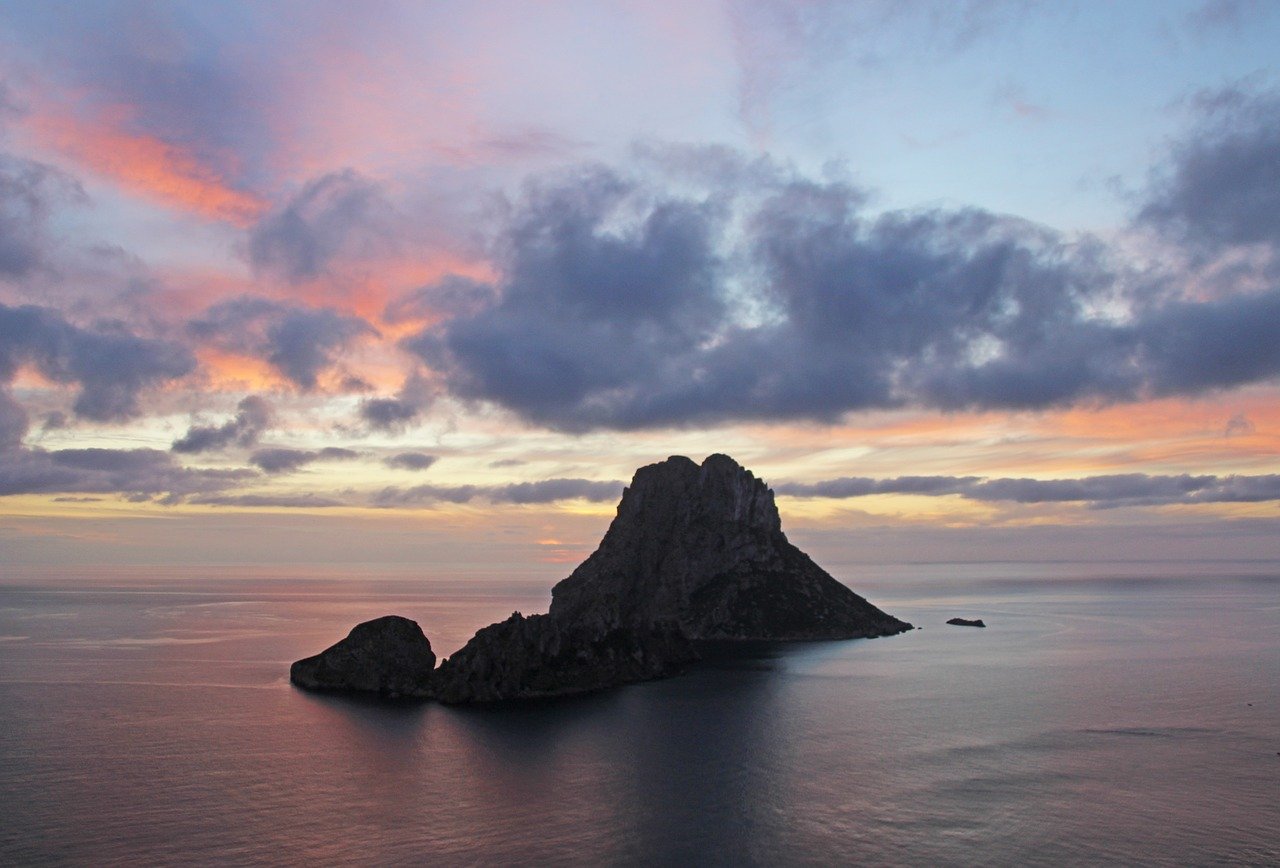 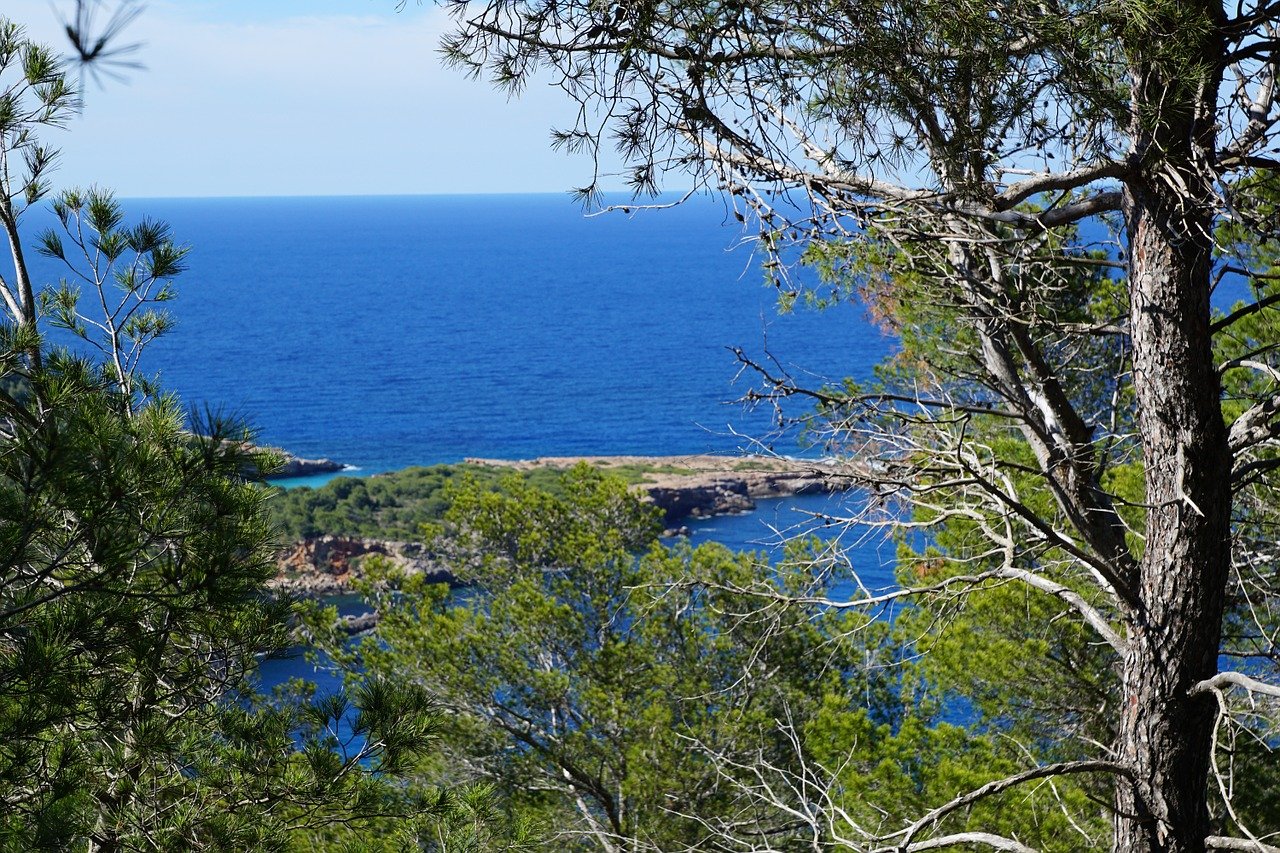 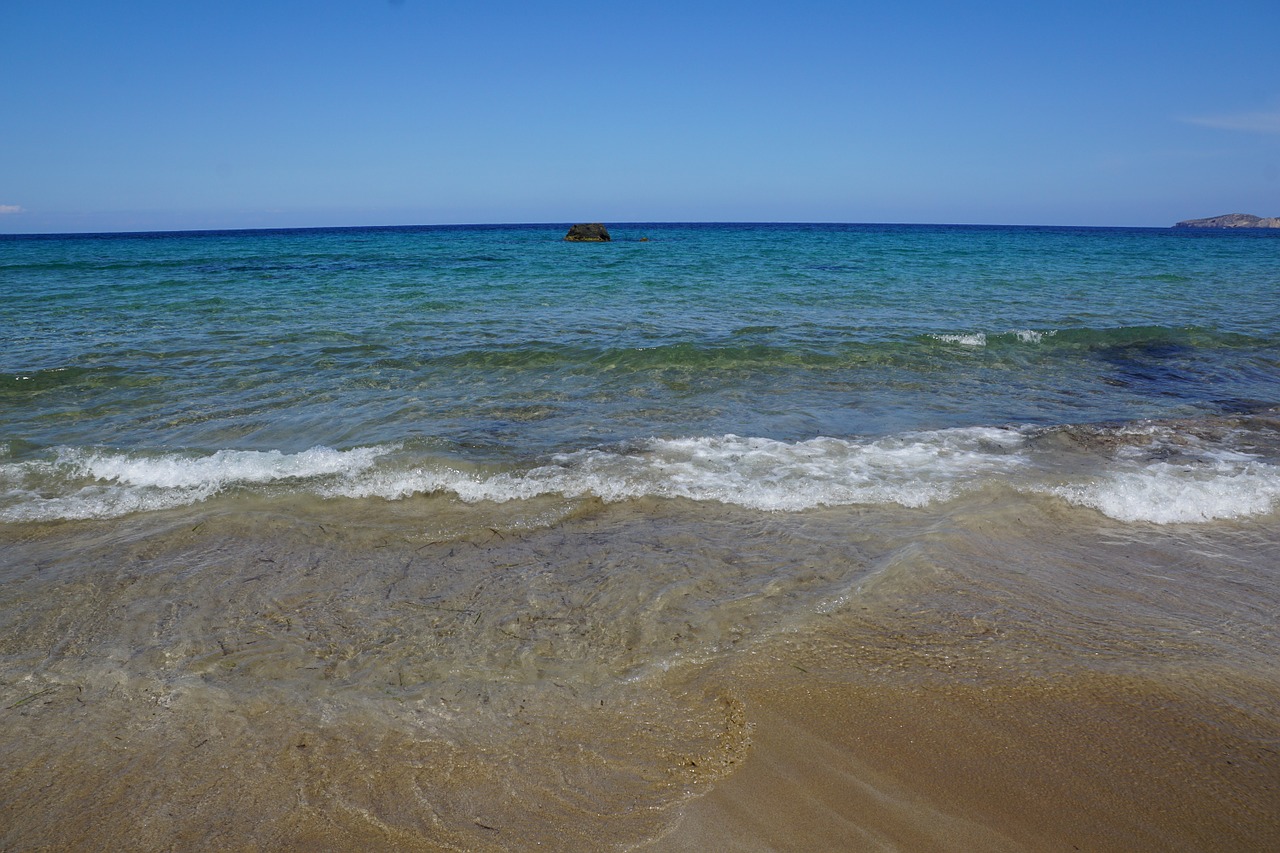 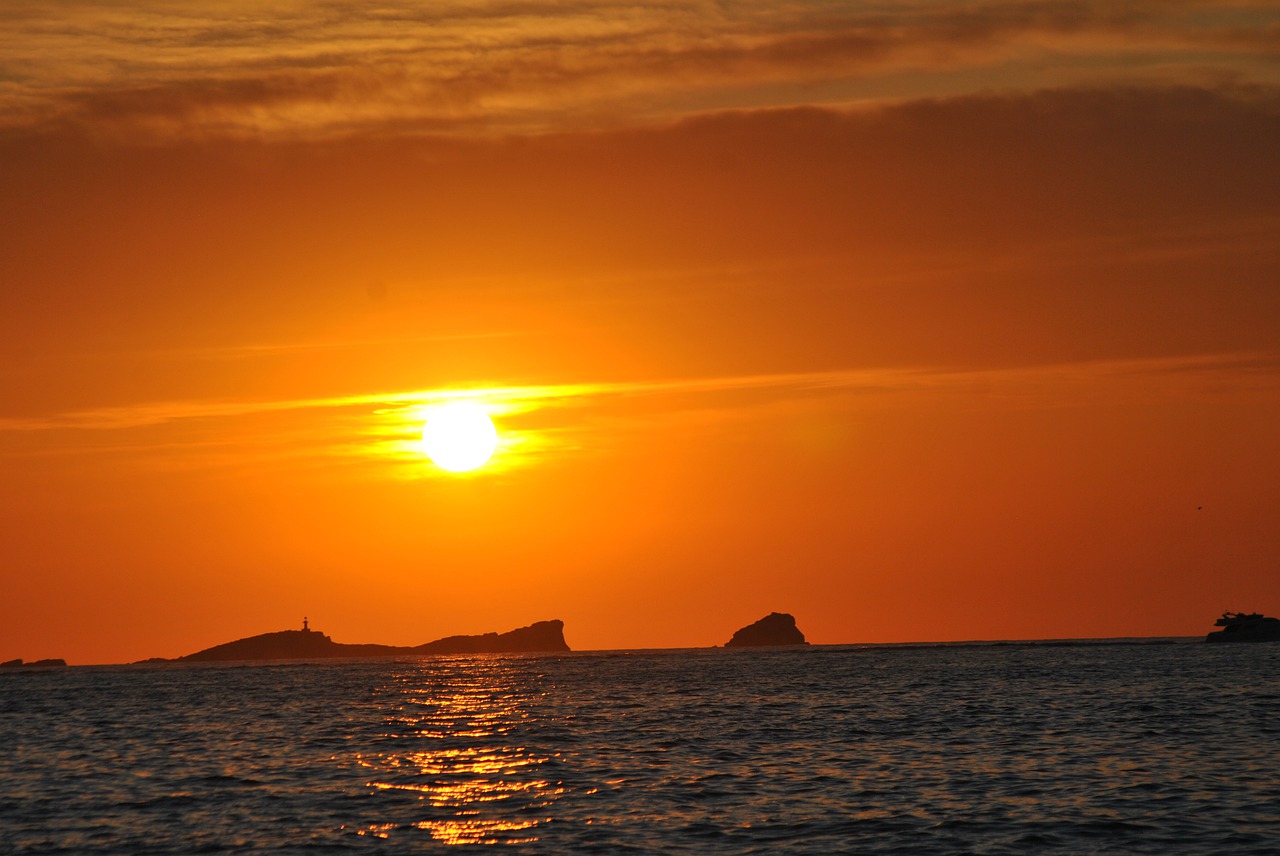 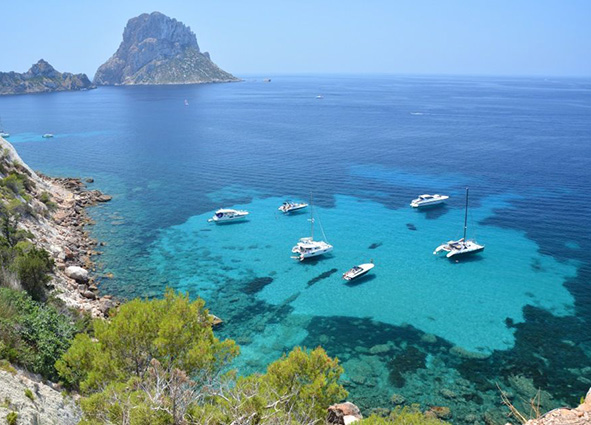 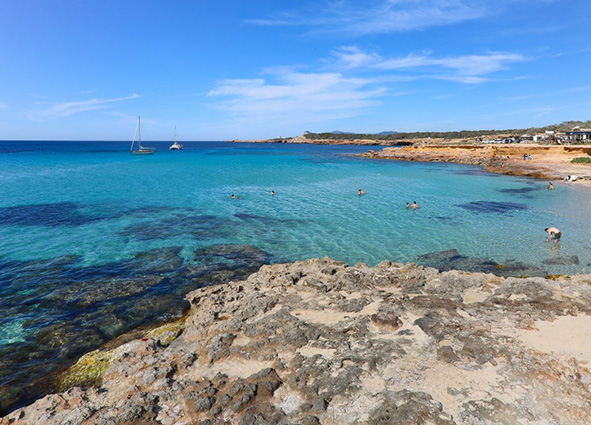 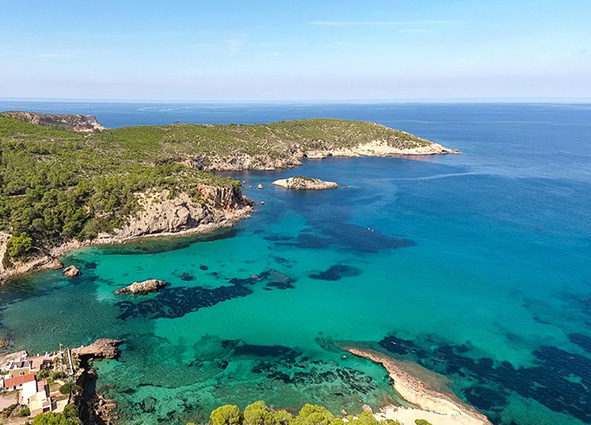 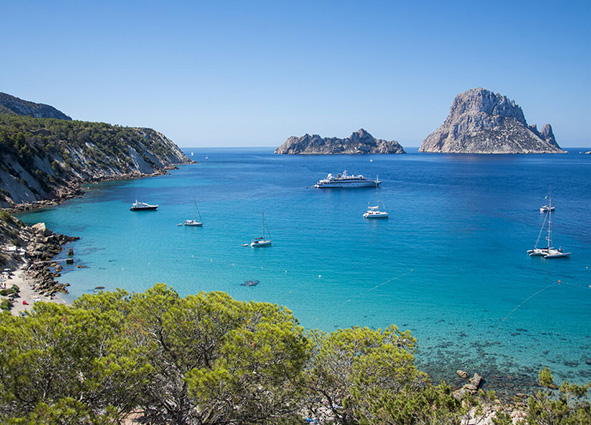 Ready for your next adventure?
Ibiza island is a true paradise for paddleboarding due to its mild Mediterranean weather boasting over 300 sunny days each year, warm crystal-clear waters and a stunning coastline full of amazing coves, hidden caves and mystical islets such as the legendary island of Es Vedra.

One of the highlights and unique features of Ibiza are its extensive Posidonia fields in the  Natural Park of Ses Salines d'Eivissa and Formentera which was declared a World Heritage Site in 1999.

This is one of the most important natural treasures of the island since it exerts an important function in sediments filtration thus giving a unique transparency to Ibiza's sea.
Ibiza's underwater Posidonia fields contribute to maintain the quality and oxygenation of the submarine ecosystem where more than 400 species of marine plants and 1,000 species of marine animals are fed and breed.

In addition, Posidonia fields are the lungs of the sea. They absorb vast amounts of CO2 and provide the oxygen we breathe. Actually, more than 50% of our breaths depend on the ocean.

Ibiza's sea stands out by its transparency, which allows to observe underwater life very clearly, both from the surface and underwater. One of the most breathtaking experiences is the sighting of dolphins, which is quite frequent in Ibiza.

Together with Ibiza's stunning Nature, another jewel of the island is  Dalt Vila (Ibiza's old town). Dalt Villa has been declared a World Heritage Site by UNESCO, and is the one in the best condition in the entire Mediterranean area.

The first inhabitants of this territory (Moors, Romans, Phoenicians and Carthaginians) left their architectural footprints, so there are also other sites of archaeological interest in the island,such as  the Phoenician site in the Punic Necropolis of Sa Caleta and Puig des Molins.

Just as Ibiza has welcomed people from different origins for centuries, nowadays this phenomenon is still alive. Currently, Ibiza is one of the places in the world where the largest number of foreign nationalities coexist. This melting pot of cultures provides a climate of great openness and sociability

Due to Ibiza's multicultural population and the wide amount of  tourists' nationalities, restaurans in the island are very diverse and their gastronomic offer is very varied. The traditional "ibicenco" cuisine is  strongly influenced by the sea, offering a large variety of seafood and fish dishes, as well as meats and vegetables typical of the Mediterranean diet.